Andrew Massey has sustained a prominent position in the life of American orchestras for more than three decades.   Born in England, he moved to the USA as Assistant Conductor of The Cleveland Orchestra, also holding positions as Associate Conductor of The San Francisco Symphony and the New Orleans Symphony, and Resident Conductor of The Milwaukee Symphony. He has been Music Director of The Toledo Symphony, Rhode Island Philharmonic, Fresno Philharmonic, Oregon Mozart Players, and Michigan Chamber Orchestra, and appeared as guest conductor with The National Symphony, The Pittsburgh Symphony, Vancouver Symphony, San Diego Symphony, Iceland Symphony, and many others. Mr. Massey maintains a relationship with the National Symphony Orchestra of Indonesia, and the City Chamber Orchestra of Hong Kong, with whom he toured Italy. His orchestral work “Early Mourning” was premiered in September 2003, his Violin Concerto “Another Spring” in 2006, and his writings on music and other matters can be found at his website.

“Both ‘songs’ were played to perfection. This was a tribute both to Elgar’s mastery of orchestration and to conductor Andrew Massey’s ability to squeeze the very best out of his musicians.

“[Andrew Massey] elicited from his musicians performances that were both emotionally dynamic and musically incisive. Everything, from the first note to last, seemed fresh.” 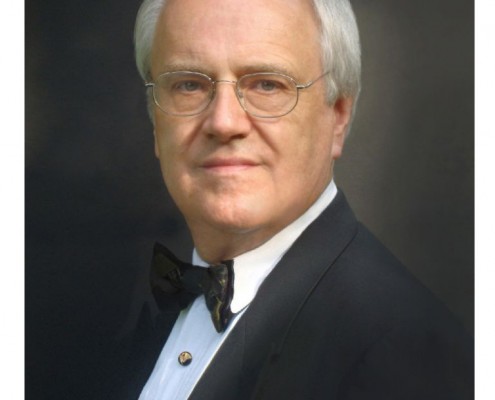 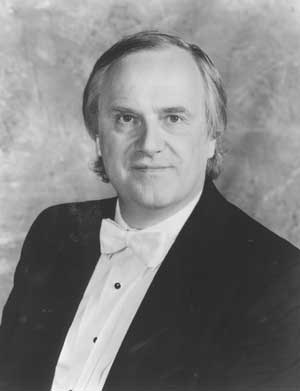