Conductor Charles Prince has triumphed in multiple musical worlds in both North America and Europe. He has led a wide range of international orchestra from the Moscow Symphony to the WDR Orchestra in Cologne and Essen, Germany, as well as the Munich Philharmonic and orchestras in Switzerland, Austria, Finland and Bulgaria. He has served as the Music Director of the Plainfield Symphony Orchestra since 2009 and has guest conducted orchestras from Portland, Oregon to Fort Worth, Texas in North America.

As a Pops conductor, he served as Associate Conductor for the New York Pops from 1996 to 2003, leading that orchestra on numerous occasions at Carnegie Hall. Acclaimed for his operetta and theatrical performances, he has directed the Operetta Summer in Vienna for nearly a decade, conducted the Tony-Award winning production of James Joyce and Shaun Daveys’ “The Dead” on Broadway, Washington and Los Angeles and has been music Director of a Leonard Bernstein Gala,  presented by the composer’s daughter, Jamie Bernstein. A tribute to his father, Broadway director Hal Prince, was recorded with the Munich Philharmonic for a double-CD by First Night Records, London.

Highlights of recent seasons include assisting in the revival of the New York City Opera and conducting the company’s new production of Leonard Bernstein’s “Candide” in early 2017. He repeated this success with a joint production of the Anchorage Symphony Orchestra and Opera Company in 2018. He returns to conduct the Anchorage Opera in Fall 2018 and continues the Bernstein Centennial celebration with a performance of “Trouble in Tahiti” at Tanglewood in July 2018.

Charles Prince is a graduate of the Oberlin Conservatory. At the Tanglewood Music festival he took master classes with Leonard Bernstein, Seiji Ozawa, Gustav Meier and Kurt Sanderling. Other important teachers include Robert Page and Jorma Panula, one of the leading conducing pedagogues in Finland.

” …. eloquently performed by the small orchestra under the sensitive hand of musical director Charles Prince.”

– Variety on James Joyce’s THE DEAD with Playwright Horizons

“The Munich Radio Orchestra, under Hal Prince’s son Charles, contribute a characterful account of the Candide Overture and Night Waltz”

” …. eloquently performed by the small orchestra under the sensitive hand of musical director Charles Prince.”

“The Munich Radio Orchestra, under Hal Prince’s son Charles, contribute a characterful account of the Candide Overture and Night Waltz” 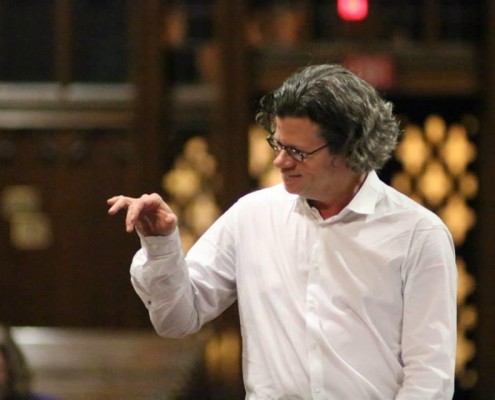 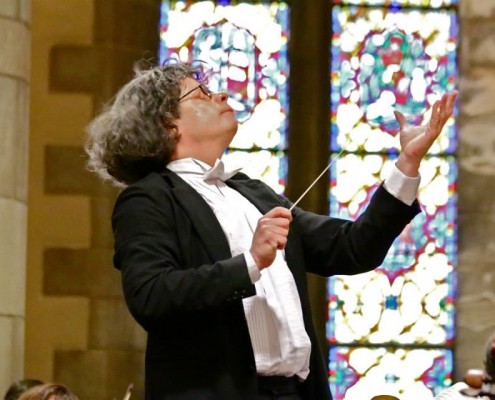 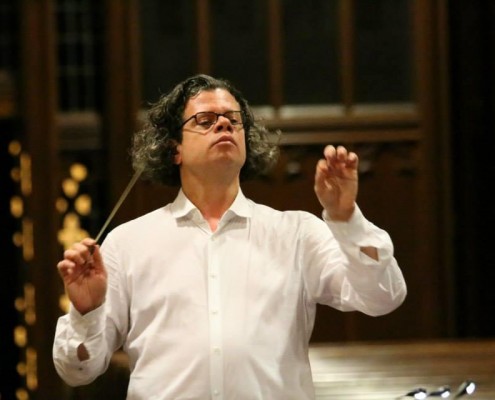 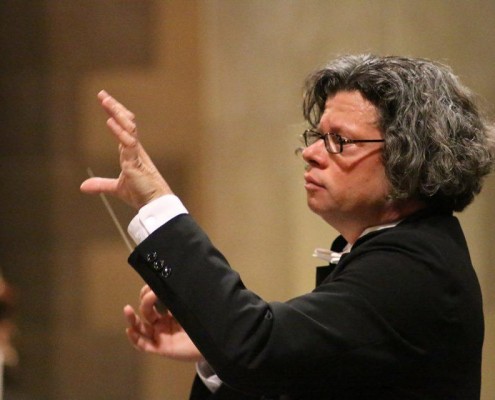 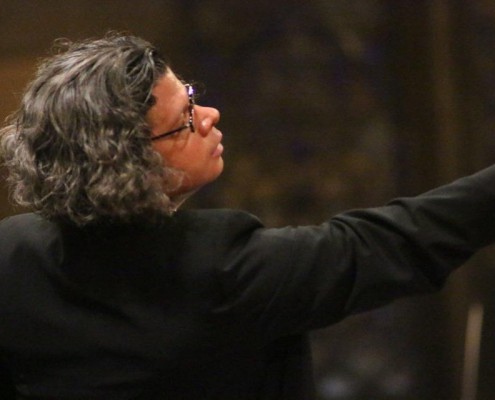 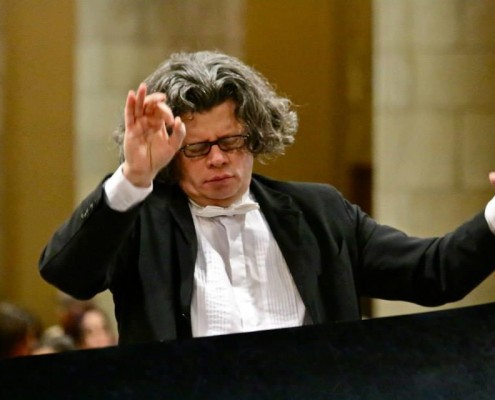 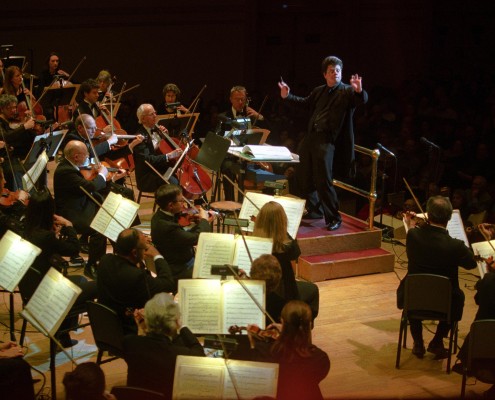