Soprano Elizabeth de Trejo has appeared on opera and concert stages around the world, most notably at the Metropolitan Opera, where she made her debut in the 2009-2010 season in Lulu. Her operatic roles cover the spectrum of leading ladies from La Traviata to Norma to Lucia di Lammermoor to Don Giovanni. A favorite at opera houses throughout the United States, she has sung Die Fledermaus and Lehar’s Der Früling in Milan, recorded the title role of Mascagni’s Il Si with the Orchestra Verdi, performed operas by Mozart, Haydn and Puccini in Basel, Switzerland and the Queen of the Night in Mozart’s Magic Flute in Zürich.

Her orchestra triumphs have matched her operatic successes as she has sung at both Carnegie Hall and Lincoln Center, where she has sung Carmina Burana and John Rutter’s Requiem. She has toured with the Florida Orchestra and includes Mahler Symphony #4, the requiems of Brahms, Fauré and Mozart, Bach’s B Minor Mass in her extensive repertoire.

Ms. De Trejo can be seen in the EMI Classics DVD of Der Rosenkavalier with Vasselina Kasarova, Nina Stemma and Alfred Muff under the direction of Franz Welser-Most and Sven Erich Bechtolf live from the Opernhaus Zurich.

“Opera careers are unpredictable, but I think that some years from now, there will be a good chance that people who attended Opera Tampa’s staging of Lucia di Lammermoor this weekend are going to be able to brag that they were there when Elizabeth de Trejo made her debut in the title role. De Trejo (the married name of the soprano formerly known as Rachel Watkins) was excellent as the prima donna in previous productions here of Gounod’s Romeo et Juliette and Faust. But she seems to have grown in dramatic presence in performing the flamboyant coloratura passagework of the woman who kills her husband on their wedding night. Lucia contains a number of scenes topped off by the soaring high notes that opera fans thrill to. On Friday, de Trejo delivered with accuracy and flair the high D in Lucia’s Act 2 duet with her brother Enrico (baritone Michael Corvino) and the high E flat in her mad scene.”

“It was easy to see why Nemorino and Belcore were smitten with Rachel Watkins’s, (Elizabeth De Trejo), Adina. A sprite of a young lady, Watkins sparkled as much as Donizetti’s music, offering a lovable characterization with a warmly glowing voice to match.”

“As the ill-fated Gilda, soprano Elizabeth De Trejo,(Rachel Watkins), has it all – a shimmering coloratura of great of great agility and intriguing color as well as superb acting ability. De Trejo, another newcomer to the local stage, was a standout in every way, yet her performance was balanced and thoroughly integrated.”

“De Trejo, also debuting in her role, looked ideal as a chaste girl. She brought an unforced, almost conversational style of singing to Marguerite’s complex three-part aria in the garden scene that was the highlight of the evening. Her voice fit beautifully into the layered textures of Gounod’s orchestration. ”

” .. Elizabeth De Trejo, has it all – a shimmering coloratura of great of great agility and intriguing color as well as superb acting ability.”

” .. de Trejo delivered with accuracy and flair the high D in Lucia’s Act 2 duet with her brother Enrico (baritone Michael Corvino) and the high E flat in her mad scene.” 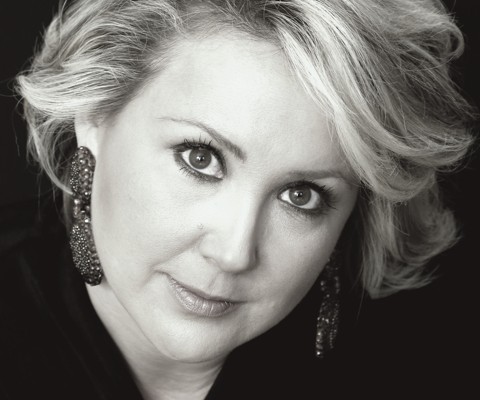 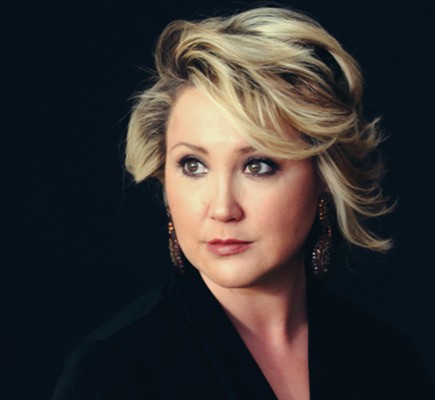 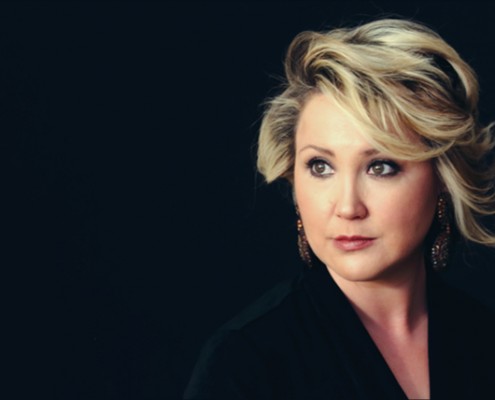 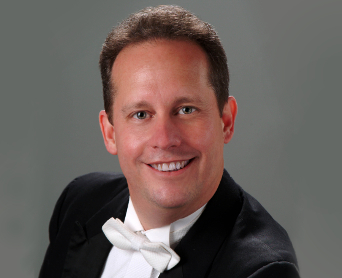 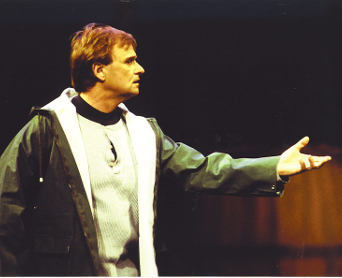