Ever since his auspicious New York debut, pianist Gleb Ivanov has been recognized as an important presence in the music world.  The New York Times wrote: Gleb Ivanov “is a cut above the usual, a young super-virtuoso, with musical sensitivity and an appreciation of style to go with the thunder and lightning.”  He has been thrilling audiences in recital and orchestra engagements; last season he played with Carnegie Hall’s National Youth Orchestra, the Auburn Symphony Orchestra, the Waterbury Symphony Orchestra, and the Monroe Symphony Orchestra, and performs recitals at University of Florida Performing Arts and on the Summer Stars Series in Ocean Grove.  Mr. Ivanov also appeared in a special program at Bargemusic performing Prokofiev’s War Sonatas.

Adored in Paris, he has been re-engaged four times by the Louvre Museum for specially requested all-Schubert and all-Chopin concerts.  Mr. Ivanov has also been frequently re-engaged by Princeton University, The Paramount Theater in Vermont, the Isabella Stewart Gardner Museum in Boston, “Pianofest” in East Hampton, Bargemusic in New York City, and at Fishers Island Concerts.

In recognition of impressive career achievement, Ivanov was awarded the Michaels Award of Young Concert Artists, which brought his Lincoln Center recital debut at Alice Tully Hall and a rave review in The New York Times.  His program of Russian repertoire included works by Prokofiev and the Rachmaninoff Cello Sonata with New York Philharmonic principal cellist Carter Brey (YCA Alumnus) as his guest.

At a young age in Russia, Ivanov was a protégé of Mstislav Rostropovich, appearing as soloist under the famous maestro with the Nizhny Novgorod Philharmonic.  He also performed with the Moscow State Orchestra, with the Kremlin Orchestra, and at the Pushkin, Glinka, and Scriabin Museums in Moscow.  Mr. Ivanov won First Prizes at the 1994 and 1996 International “Classical Legacy” Competition, and the prize for Best Performance of a Beethoven Sonata at the First Vladimir Horowitz Competition in Kiev.

Months after arriving in the United States, Mr. Ivanov won First Prize in the 2005 Young Concert Artists International Auditions.  He received an award from the Jack Romann Special Artists Fund of YCA and made his New York debut in 2006 at Carnegie’s Zankel Hall and his Washington, DC debut at the Kennedy Center, to critical acclaim.

Mr. Ivanov comes from a family of musicians, and began to accompany his father’s vocal recitals at the age of eight.  He has also played the clarinet and the accordion, and holds a diploma in clarinet from Lyardov High School.  He graduated from the Moscow Conservatory in 2005, where his teachers included the renowned Lev Naumov.  Moving to the United States after winning the YCA Auditions, Mr. Ivanov earned his Master’s degree from the Manhattan School of Music, working with Nina Svetlanova.  Mr. Ivanov has received Musical Studies Grants from the Bagby Foundation.

“”Gleb Ivanov is a cut above the usual: a young super-virtuoso, with musical sensitivity and an appreciation of style to go with the thunder and lightning.”

“Eerily like the ghost of Horowitz, Mr. Ivanov engulfed the keyboard, rattling the rafters and thrilling the audience. His talent is larger than life.”

“Ivanov did the young virtuoso bit in Liszt’s brilliantly evocative fantasia “Apres une Lecture de Dante” and a wild Hungarian dance by Brahms. But elsewhere, in an exquisitely formed Haydn Sonata in E-flat; in the Sonata, Op. 26, by Samuel Barber, played with beautifully distinct contrapuntal lines; and in lilting performances of a waltz and a nocturne by Chopin, he made his instrument sing.”

“Gleb Ivanov is a cut above the usual: a young super-virtuoso, with musical sensitivity and an appreciation of style to go with the thunder and lightning.”

“For all his bravura, Ivanov lacked neither clarity or line nor precise delineation.”

“Ivanov was in command and in control. He impressed with his pacing within the sensational technical displays and his sensitivity in the poetic, romantic passages.”


Chopin: Mazurka No. 4 in A Flat Major - Allegretto 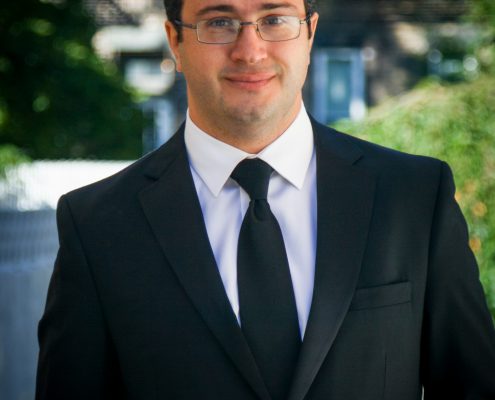 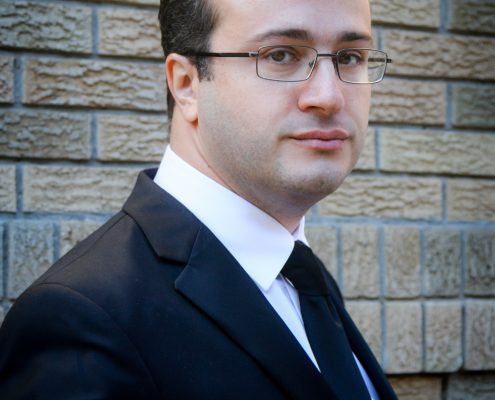 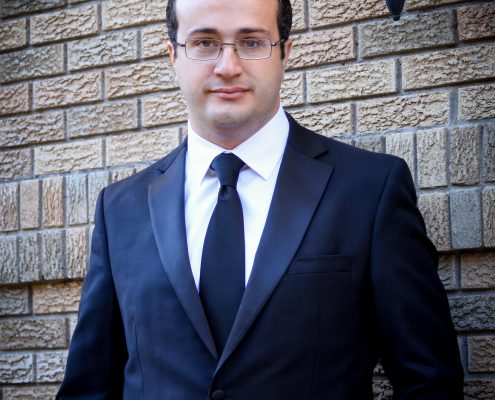