He has conducted orchestras on five continents, including the National Symphony at the Kennedy Center, Chicago Symphony at Orchestra Hall, Queensland Symphony (Australia,)

His recordings with the BBC, Third Angle and University of Michigan Symphony Orchestra are heard on the Naxos, Dorian, Pierian, and Equilibrium labels. Recent recordings include Ginastera’s three piano concerti with pianist Barbara Nissman, and The Old Burying Ground, an orchestral song cycle by Evan Chambers. His 3 CD set of Milhaud’s monumental work for expanded orchestra, chorus and soloists, L’Orestie, was released by Naxos in September of 2014, and was nominated for a GRAMMY® for Best Opera Recording.

Winner of the 2011 American prize in conducting, he was also the Silver Medal winner at Avery Fisher Hall’s 1986 Stokowski Competition, and the 1988 recipient of the Helen M. Thompson Award, presented by the League of American Orchestras to the outstanding American music director under the age of 35. His teachers and mentors include Carlo Maria Giulini, Fiora Contino, Julius Herford, Erich Leinsdorf, John Nelson, and James Wimer.

He is one of the world’s most sought after and highly regarded teachers and mentors of conductors.  His conducting students hold positions with major orchestras, opera companies and music schools worldwide, and have won major international conducting competitions including the Donatella Flick, Eduardo Mata, Nicolai Malko, and Lorin Maazel competitions.

He currently lives in Ann Arbor, Michigan where he is Director of Orchestras and leads the renowned orchestral conducting program at the University of Michigan. 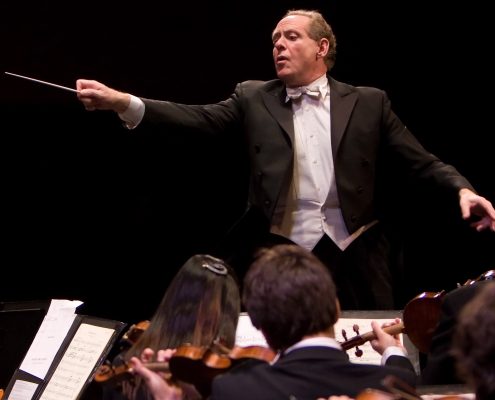 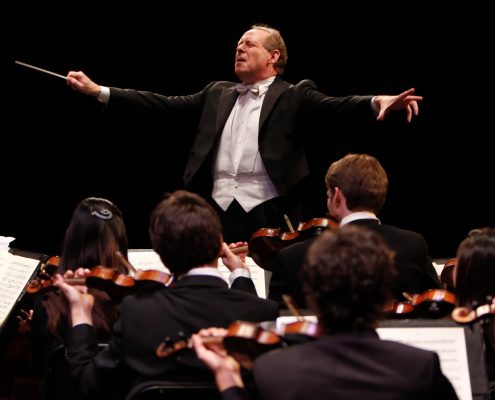 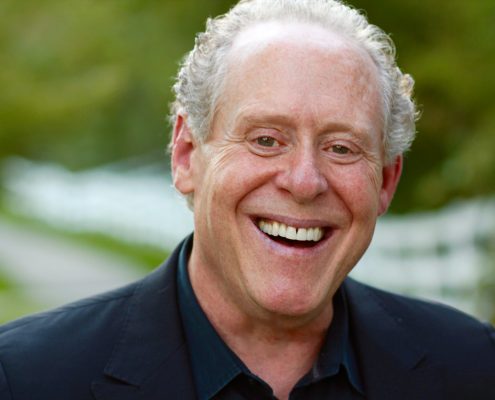