Mr. Mansfield began an ongoing affiliation with the Boston Pops Orchestra in 1981, where he has worked as a pianist, arranger/orchestrator, and music coordinator. He served as Pops conductor of the Kansas City Symphony in 1997-98. Mr. Mansfield’s arrangements have been performed by, among many others, the Baltimore, St. Louis, Boston, Oakland and Chicago symphony orchestras. Mr. Mansfield is represented as an arranger by the prestigious publisher G. Schirmer. He’s written compositions for television (PBS and commercials) and for a CD-ROM multi-media documentary on Abraham Lincoln, released worldwide in 1997. He has conducted Pops concerts for the Milwaukee, New Hampshire and Vancouver symphonies, and was music director and conductor for the Symphony on Ice tour, featuring Olympic and World Champion figure skaters in concert with major U.S. and Canadian orchestras, including the Kennedy Center Opera House Orchestra, the Atlanta, National, Seattle, Spokane, Dallas, Vancouver and American symphonies, the Philadelphia Pops and a televised broadcast with the Houston Symphony. In 2003-04 he conducted the Hartford Symphony Orchestra in a variety of programs.

“Peter has long been a fine conductor, and the orchestras I’ve seen him conduct have appreciated and responded well to his conducting style. He also relates well to audiences, which have responded very warmly. I think his strongest asset is his willingness to bring his programming and arranging skills to his appearances. Orchestra musicians and audiences alike seem to really appreciate his programming, and particularly his own arrangements, which are well crafted, musical, listenable, and show well the talents of the orchestra.” 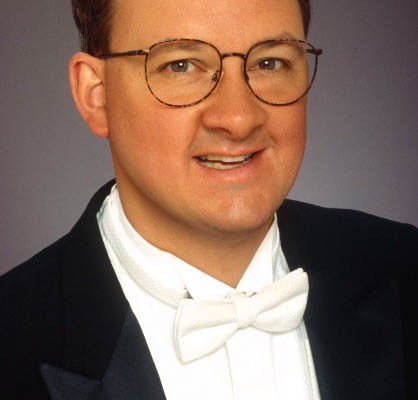 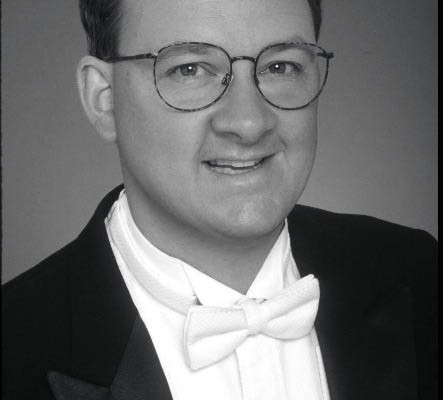 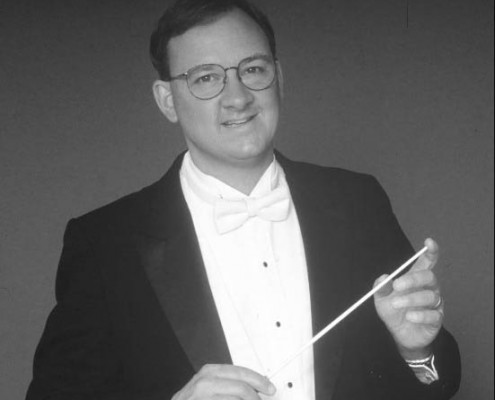 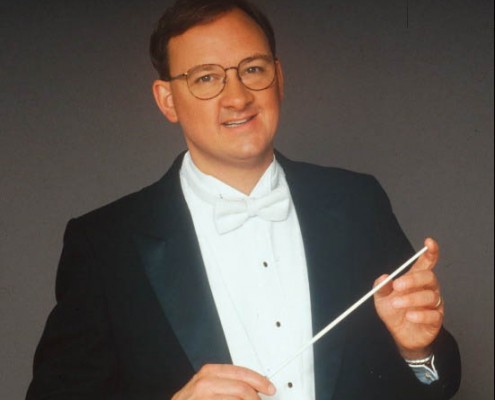 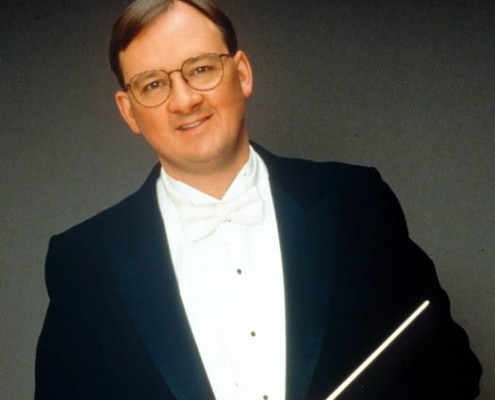 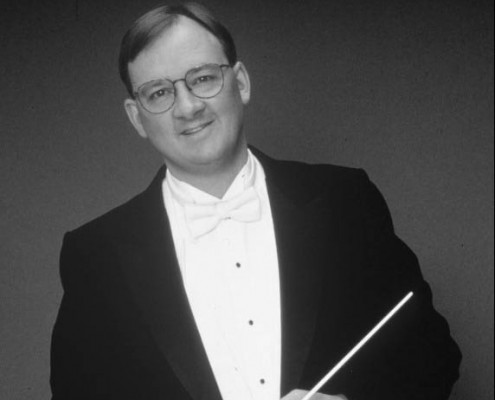